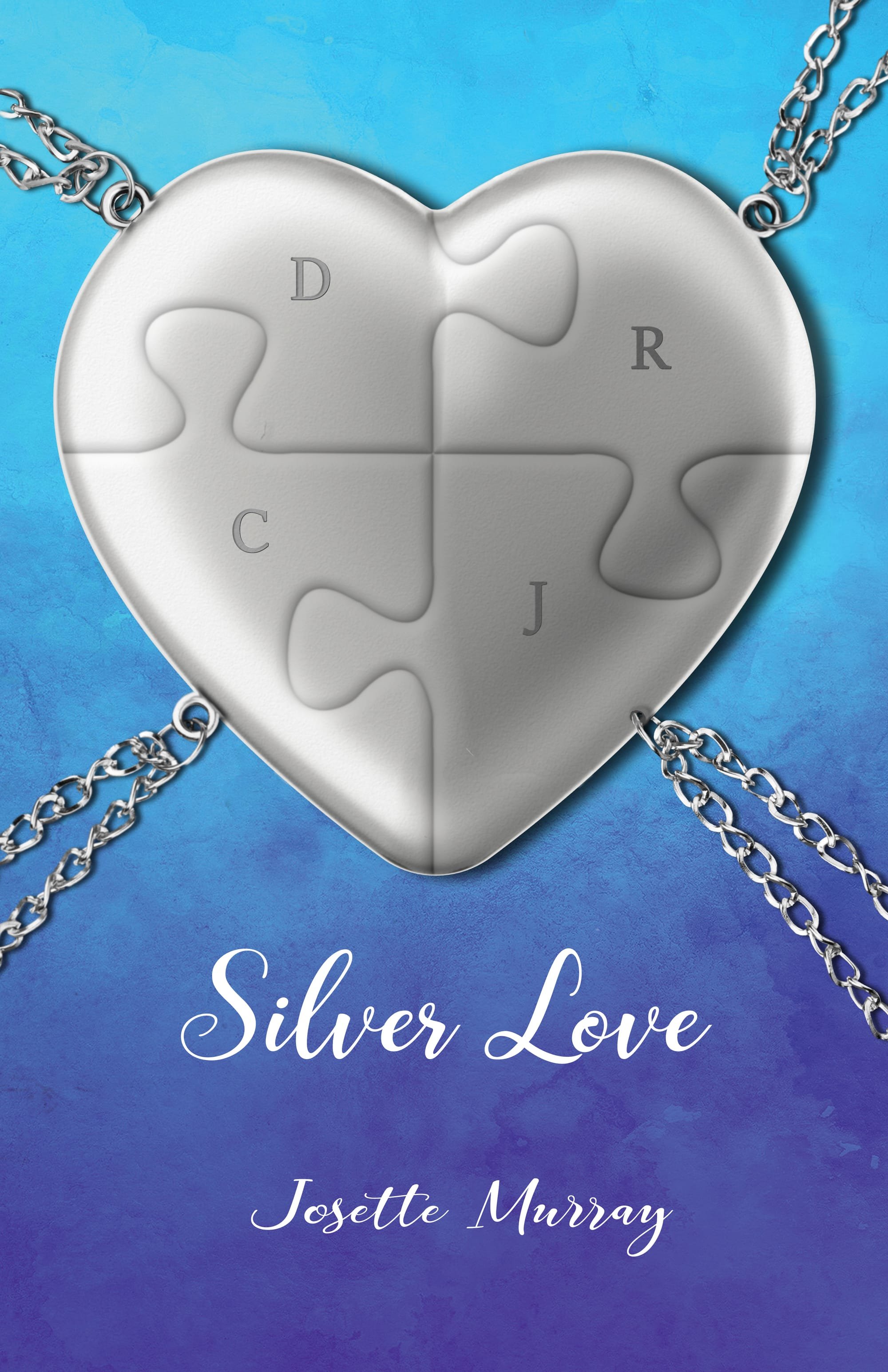 In Murray’s debut novel, four lesbian friends navigate the romantic landscape of their senior years and support one another through hardships. A group of women takes a trip to New Orleans, expecting an invigorating weekend of good food and music, and although their ages range from 58 to 69, they all share a passion for life. Dory and Robby have been romantic partners for more than 20 years; the former is spontaneous and sometimes absent-minded, while the latter is practical and protective. Charlene is a down-to-earth former judge from humble beginnings who’s now running for State House representative; at the French Quarter Music Festival, a romance blossoms between her and a courteous woman named Lee Childs. Jill Hunt, the youngest and wildest of the group, is a sharp-witted woman with an inheritance who’s currently seeing a much younger woman. However, it soon becomes apparent that the women have secrets, involving the success of Dory’s new book, the details of Jill’s money management, and the legitimacy of Charlene’s past employment.

Despite the gravity of the characters’ situations and their resulting emotional lows, the tone of the book is ultimately optimistic. Along the way, the author provides bits of casual wisdom; for instance, in the subplot about Dory’s journey as an author, Murray comments on the difficulties of breaking into publishing. The text is also self-aware of how stories about older lesbians don’t tend to receive a lot of mainstream attention. An older demographic may be this book’s main audience, but it merits consideration by adults of any age.